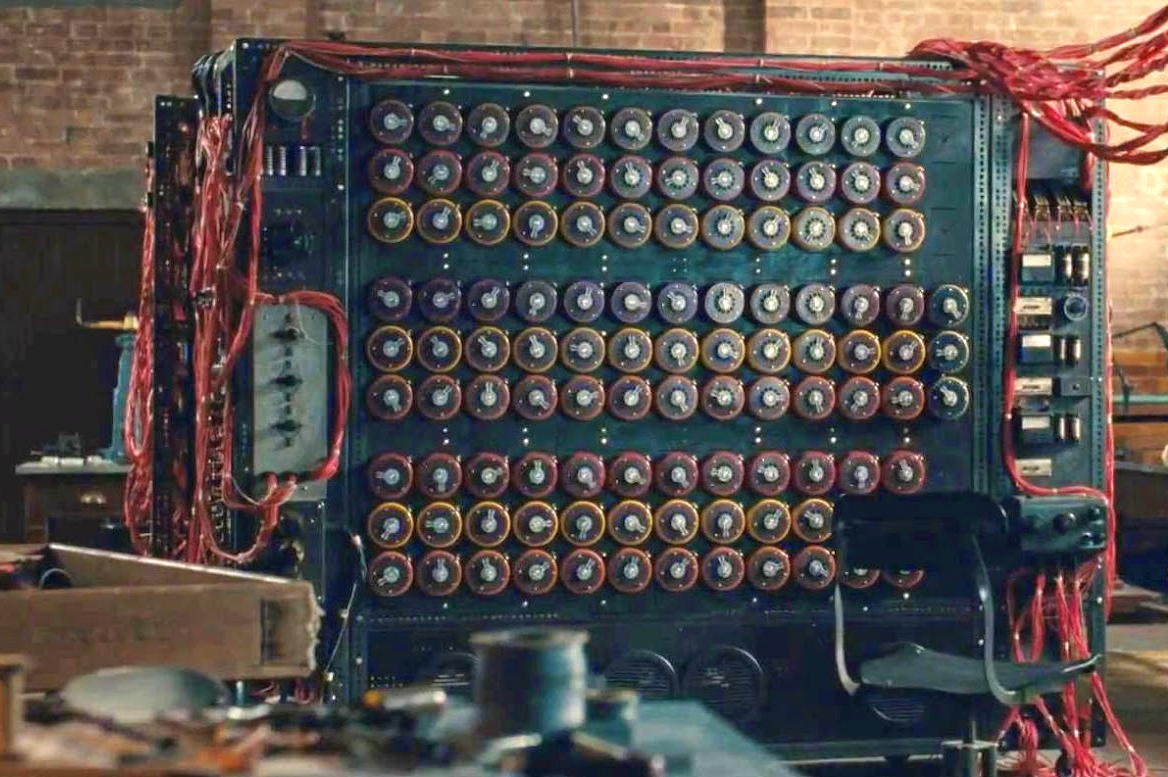 Cracking the Code
What do the new guidelines mean for commercial tenants?

On Tuesday 14 April 2020, Steve Urwin and former Editor of Property for the AFR, Robert Harley, continued the conversation after the federal government released a Code of Conduct on April 7, intended to provide rental relief for qualifying commercial tenants. The Code is intended for primary application to SMEs of under $50m turnover which must, in addition, be eligible for the JobKeeper allowance (showing an income drop of at least 30% on what they would have anticipated over the anticipated JobKeeper period – Q4 of this financial year and Q1 of next). What, if any, is the application of the principles of the code if you don’t qualify for JobKeeper, and what if you are a profitable business that doesn’t sit in that basket, is there any consideration for the fact you cannot use your premises?

Rob: How do you demonstrate your drop in income?

Steve: It’s determined from reference to your income in this same period last year. As an example: your business’ turnover has dropped by 50%. What the Code says is; you are still obliged to pay rental, but you’re entitled to reduce that rental in proportion to your drop in income. So you pay 50%, and of the other 50% at least half should be waived and the rest of the rental should be deferred (or loaned) by the landlord. The complicated part comes where the Code says that deferment must take place over the balance of the lease term or 24 months at a minimum.

R: None of this is in law yet, does this mean the landlords are legally able to continue how they have in the past?

S: We had a situation last week where a landlord said ‘your client has an obligation to pay full April rent because that’s what is in the lease, and there is no NSW law to say otherwise’.

R: What do you do in that situation.

S: Well, what happened was 50% of the rent was paid, as a stated interim measure. We choose 50% for our negotiations so as to put something down that recognises an obligation, but also that recognises there should be consideration by the landlord and that it’s subject to the parties having dialogue around that.

R: In terms of the industry and something positive, are we seeing landlords and tenants working more closely together?

S: I think that they must. But there still needs to be some mindset changes, such as a mindset that all face rentals must rise. When that changes, we will start to see an appropriate shift and realisation of where things should be. There are landlords that are known for a strong partnering approach, and there are others that aren’t. I think we will now see more of the helpful kind appearing, where in the last 2 years there has been fewer of those.